Monday started out with an ez spin on the trainer to loosen up the legs.

The next day rode with the Honey cross bike to the CSA to pick up the regular dairy products: milk, eggs and yoghurt. In the evening did the NCC indoor TT/Hillclimb. The TT race was on the Richmond World cup course. It is a tricky course as it starts relatively flat but after a long descent has some steep climbs. I was saving my legs for the 2nd part. I finished 3rd after Dusty and Jonathan. Dusty started with almost minute behind me but then overtook me in the last climb, he was on fire.

Wednesday morning Dusty, John and I did a jog through Conway. I had forgotton my camera, but was able to take a deer picture after the run.

Later that morning David and I drove to Hartford to inspect the park where the Cyclocross nationals are going to be held in the 2nd week of December. With the aid of a ridewithgps course on the bike computer and the tracks made by earlier preriders we kinda figured out the course.

The main feature is a huge dike that needs to be climbed and descended 3 times a lap. The first climb is rideable the other two require running up it. The descent are pretty scary as they are long and steep. Good that we practiced them a bunch, it took the edge off a little. Other features are a 40'ish feet long sand box with hard packed sand, a stair to run up and an off-camber loop around a wooden structure. Other than the dike all pretty standard. The weather conditions we had were perfect but with rain that dike will be super dangerous to descend.

Thursday took a day rest (Thanksgiving) and Friday did openers for the next day. I did a loop over Sherburne fall road and returned back over Pine hill. I started late and it was almost dark by the time I got back.

Saturday was race day, the race was on a new course in Fitchburg called Crossburg. The course was on a relatively small venue and had lots of twists and turns. The 50+ field was very strong and I finished 10th out of 15. I matched the race predictor and had my 2nd best points of the season.

The next morning went for a run with Mac and his dog Bodie in the Conway forests. We ran on some cool new trails and before we knew had run for an hour.

Later in the afternoon did a long spin on the trainer. It was a little longer with more than 2 hours, I wanted to watch both the women's and men's World cup CX race in Hulst. Good for the pedalstroke count: 12,500.

How I used the Reken web development framework to build word game Wordrow. 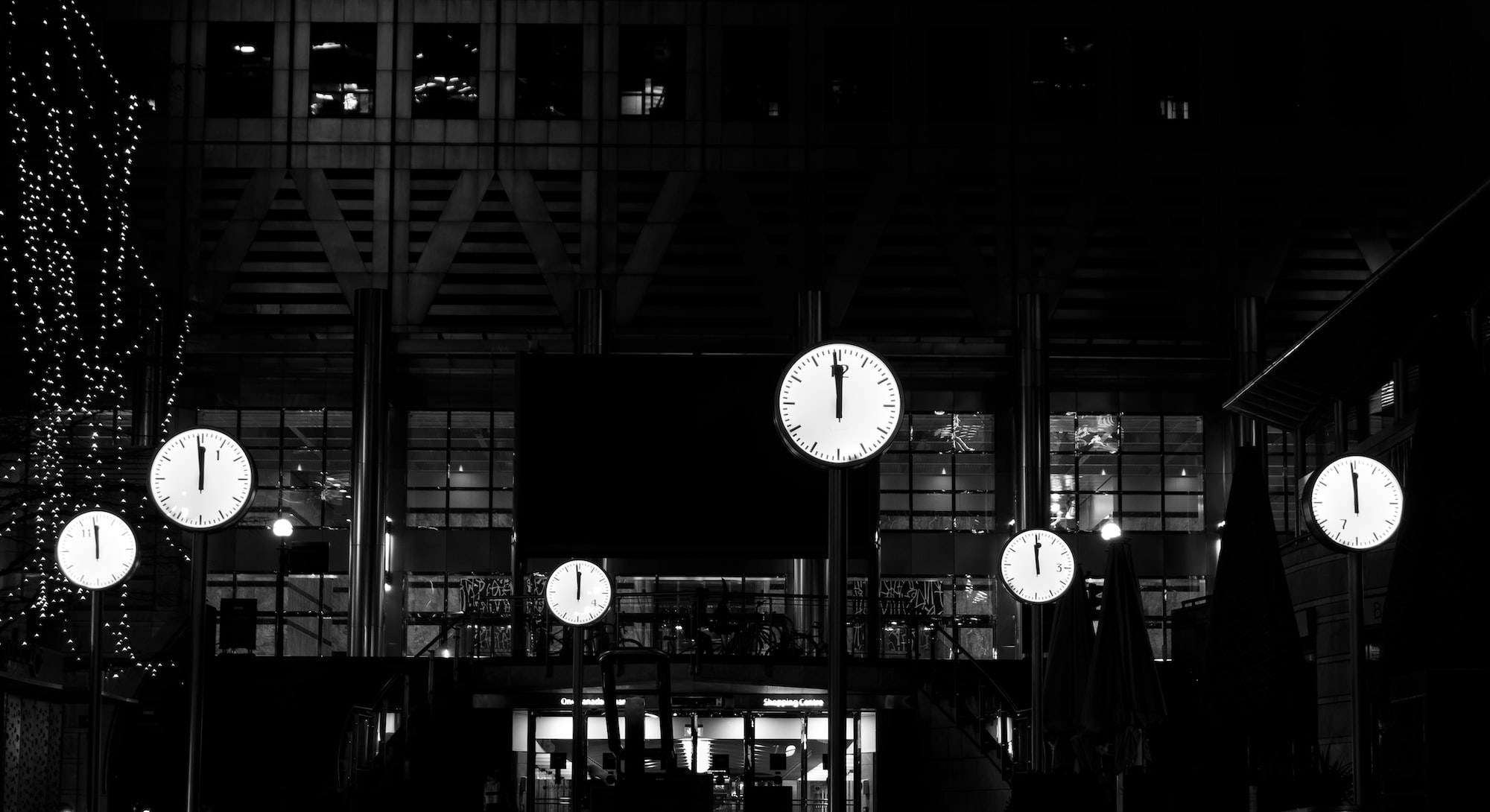