Despite being pretty tired from the big 10,000+ feet of climbing on Saturday still had some energy on the day after to do some work around the house.

It had already started on Friday where I burned down a large pile of brush and branches. I had gathered these from the yard the last few days. Brush burning is allowed until May 1st and with the weather being dry and windy the weekend before, Easter weekend, had to hold off. There was moist weather in the forecast and the wood was dry, so felt eager to burn it. Fortunately Friday the weather gods cooperated and we were allowed to burn the pile.

On Saturday Paula suggested we stain the deck and paint the railing. Before I left for my ride I set her up with the Karcher power washer, so she could clean the deck. On Sunday while she was making flower beds I power washed the small deck in front the kitchen so that would be ready for painting as well.

After power washing, I ended up doing some electrical work, I installed an extra power outlet near the bike workshop. I wanted that done, as soon we will start installing drywall in the garage's wall. The walls attached to do house are all done but the walls facing the exterior not yet. Having the electrical wiring done now will make it much cleaner looking.

I then still had some energy to remove the front light and fenders from the Seven Evergreen. I had a little mishap were a cable mount on the fork came off. Was already not looking nice with the headlight mount coming off earlier. Not looking to nice now. There seems no structural damage to the fork but surely does not look nice. Perhaps I need to get creative with my Dutch colors electrical tape to cover it up a little.

The front wheel with the hub generator that powers the light was also replaced with another wheel. Since the tire off the wheel I put in was completely out of air took the opportunity to add some sealant and replace the nipple of the valve.

All in all a productive weekend... 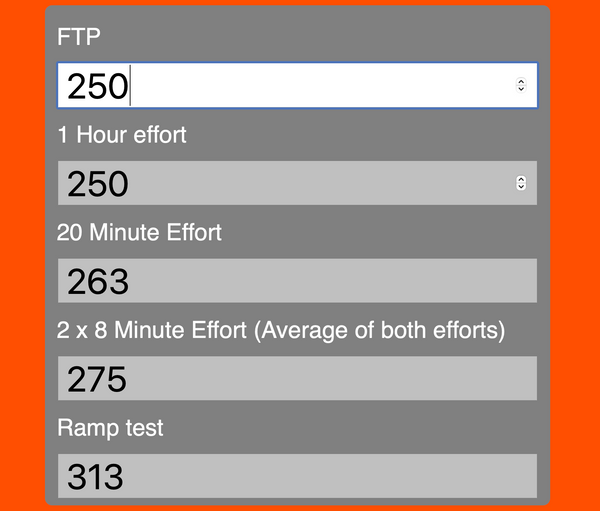