This winter I have been racing in Zwift. Zwift is an e-sports virtual cycling (and running) environment. Your speed in the virtual world is determined by the power you create on your stationary bike. In order to measure your power you need some form of power meter on your bike. Power meters can be installed on your crank arm, your spindle, your hub or in your smart trainer. I have both crank arm based power meters (Stages and the 4iiii) and a Wahoo Kickr Core.

The more power you generate the faster you go in a race. Power is measured in watts. Different people have different power outputs based on their genes and their cycling fitness. A way to measure fitness and compare the fitness of different athletes is called Functional Threshold Power. Aka FTP. This the average amount of watts you can output for one hour.

The simplest but also the hardest way to measure your ftp is to ride as hard as you can for one hour. Now this is a very painful test and definitely not something you want to do on a regular basis. Therefor there have been some tests created that do not require you do ride hard for 1 hour. There is a 20 minutes as hard as you can test. The 2x8 mins test and the ramp tests. For all these tests you take the amount of watts you can sustain and apply a compensation ratio (For the fact it is not a full hour)

The fitness test calculator is meant for someone who takes one of these test and wants to know what effort in watts he would need, to reach a certain FTP. For example someone who is aiming for a 250 watts FTP would need to do an average of 263 watts for the duration of a 20 minute test. For the 2x8 min test the average of the two 8 minute efforts needs to be 275 watts.

This calculator was written in HTML, CSS and relied on a javascript utility I am developing that makes it easy to create interactive webpages (more on this later). You can find the calculator here. 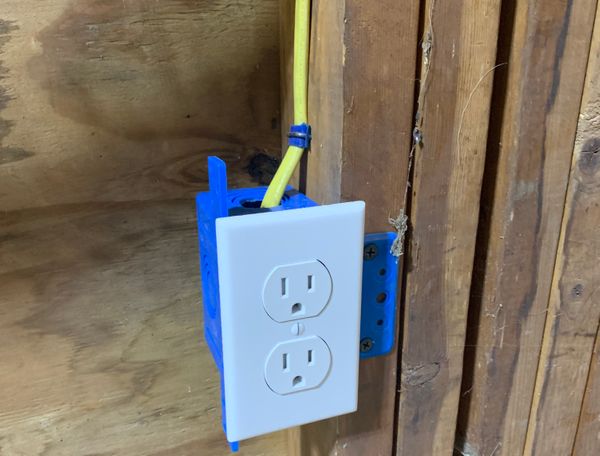