New block... new fitness test. My expectations were not high, but still had hope. Unfortunately the drop in FTP continued, most likely due to all the misery of the 2 weeks before. Still felt the effects of the 2nd Covid vaccination. My FTP dropped another 8 watts and is almost back to the level I had back in January.

Tuesday skipped the NCC Timetrial as I had not recovered yet from the FTP test the day before. The recovering bruised ribs had not like the heavy heaving from the fitness test.

On Wednesday rode the trainer and was looking for something relatively ez with some intensity. So decided to do my openers workout which I normally do the day before a cyclocross. Most of the workout is endurance pace, spiced up with a 5min tempo piece, 3 x 1 minute VO2max and 3 x 10 sec sprint sections.

Thursday went for an easy 10 mile spin to pick up some milk and eggs at the CSA.

The big ride this week was on Saturday:

Massochistah 2021, the on your OWN edition.

This is a ride organized by Aimé. The first edition was in 2018 and I had been able to ride that one with 100 other participants. The 2019 edition I missed as I was on my Tuscany trip. I had been really looking for the 2020 edition as a new local, but due to Covid it got canceled.

This year's edition was small, about 20 people were invited to join a breakfast with Coffee and croissants with a start at 8am. The route was 80+ miles with about 10,000ft of climbing.

Aimé had asked me upfront what I thought the average pace I would be riding in order the calculate when we would be returning. I had some data from a ride I did three weeks before with John, with similar distance and elevation. We then did an average of 11.5mph excluding stops. This was mainly due to me as John had to wait often for me often.

At the start Aimé had said that we would ride according to the Dutch principical "Samen uit, samen thuis" (Start together, finish together). So when the group started to split up in the beginning was still chatting away with various participants. But when I saw there were no regroups decided I was going to steadily work my way back the front group. Later I heard that Aimé had added that it would not be practical to ride as one big group. Oops missed that one.

I had studied the route and saw that the hardest part was in the last 20 miles. So I try to preserve as much energy as possible by trying to stay below my ftp during the climbs and not burn any matches. There were some really cool roads I had not been on before or only in the opposite direction. I was feeling great until we hit a muddy uphill section in Hawley. Some of the mud was deep. At some point Aimé's bike was hub-deep in the mud. After that section we finished a spectacular gravel descend down Middle road.

After the descend we climbed the super steep adequately name Pudding hill rd. As that was how my legs felt. Here was the first time I felt hot, and that immediately affected my power output. Fortunately the climb was not too long and we had time to recover on a flat stretch to Charlemont where we stopped for lunch.

Too cool my core I had an ice cream for lunch and after filling our water bottles continued to start the last and hardest part of the ride. First climb was East rd, with 1100ft the longest climb on the route, followed by an eye watering descend down Labelle rd. Then an avalanche of smaller climbs: up Shepard, Orcut (steep) and Smith into Ashfield. We then passed the Lake house (the official start and finishes of previous editions) and then we had to do 1 last little climb up Norton Hill along the golf course to finish the ride with the 5 of us blasting down Creamery to Aimé's.

Seems my Covid shot aftermath was gone, my ribs were behaving, only my shoulder was complaining. But was able to finish the ride without having to use a painkiller, other than the beer after :-)

I find editing video super hard and boring. I came up with a workflow that seemed to work. 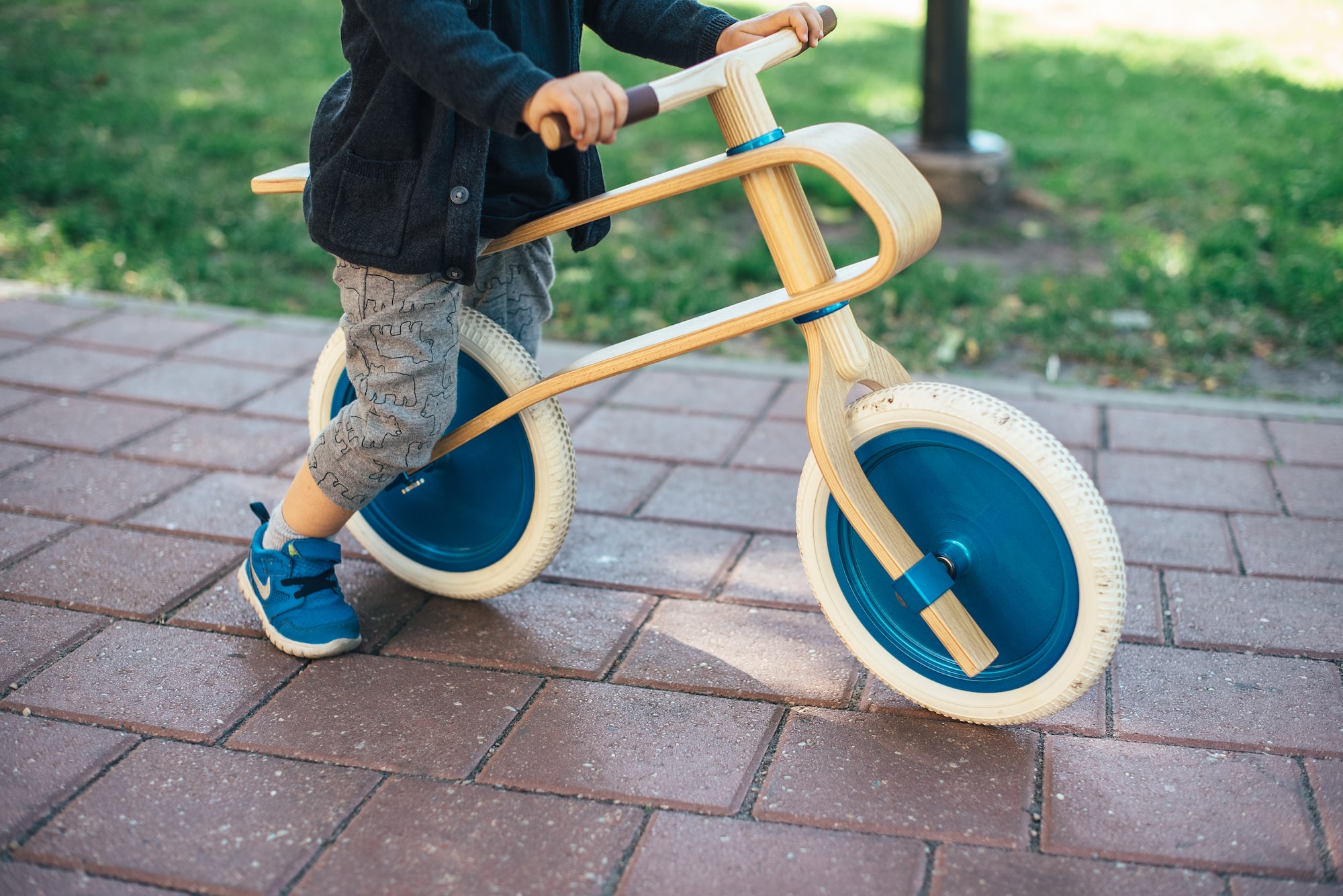 Going thru the experience of creating my first open source project Reken.