I love shooting videos and photos to create a small video to share on Instagram or Youtube. I hate the editing part. Going through minutes to hours of videos to find something interesting is rather boring.

Last Saturday I rode the Massochistah 2021 ride and had brought my GoPro Hero 8 and the Mavic Mini drone. I had mounted the GoPro on the front of my bike and used it to record during the ride. The drone I took up after the ride to create some overhead shots of the afterparty.

I ended up with about an hour of 2K video footage divided over 25 videos and wanted to bring it down to 1 minute. The goal would be 12 clips of 5 seconds. I was dreading it a bit as that would be a big task.

I use iMovie on the Mac to edit videos. I would normally import all the videos from the event I want to add and then drop them all on the timeline and then start looking for sections I want to save. This creates a huge timeline and is very hard to manipulate.

This time decided a little different approach. Besides iMovie I had Finder open with the folder with the 25 videos. I had already loaded 1 video shot from the drone. A trimmed it down to a short clip with a rotating zoom on above the starting location.

I then dragged the first video footage on the timeline. I scanned it for contents and then picked out a 5 sec section that was interesting, in this case the whole group was still together and approaching an intersection.

I did this now for all the video clips they varied in length from a few seconds to over 10 minutes. Some video clips did not contain anything interesting and I just discarded them from the timeline. Some of the longer footage had multiple interesting sections and I edited out 2 and one case 3 clips. This way my timeline was never really long other than the big clip I was working on at the end.

When I was done with all the videos I had 2min and 45s of footage. More than double that I needed. I then started watching the footage and noticed that in many cases 5 seconds was actually way too long and I mostly ended up trimming the clips even more, mostly ended being 2-3 sec clips.

I was then still above my 1 min and removed clips that did not add that much or were basically similar to other clips. I ended up with 19 clips averaging 3 secs per clip. Was pretty happy with the result. It gave a nice overview of the ride with the camaraderie, climbs, descends, the mud and gnarly sections and other riders we encountered.

It still took me about 2 hours, but it felt way more efficient than my old method.

Then it was a matter of exporting for Youtube and Instagram. For Youtube I exported to 4K which resulted in a 376Mb file. The footage was only 2K, but the up conversion resulted in a really clear smooth video. For Instagram I exported to 1080p. The file ended up being 151Mb. Funny enough this export took longer than the export to 4K. 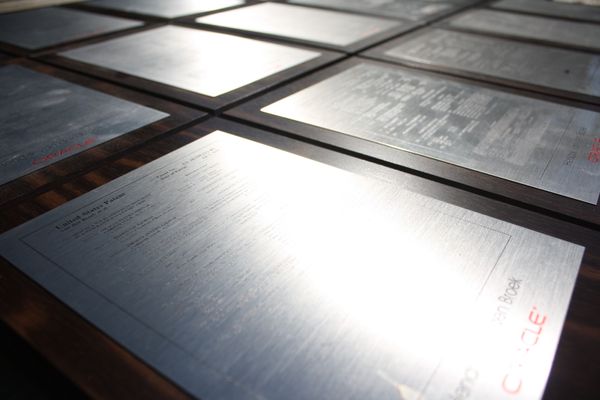 On arrival of recent patent award, reflecting on past patents granted.

First week of training block 5; rode 10 hours and had a TSS of 561. Still was not ready to run due to the bruised ribs.