With a TSS (Training Stress Score) of 669 I was just 11 TSS  points shy of the 680 I had as a target. This was the 3rd and hardest week of the third training block. Next week recovery week.

Monday was for me the last time I participated in the NCC Zwift Winter series this winter. The race had us ride three laps on the Watopia Volcano Flat course for a total of 23.3 miles. It turned out all the categories were racing together. I normally race in the B category and was now racing with the A's, C's and D's. Which made for an interesting race. I managed to stay with the lead group for about 1.5 lap and then on a slight rise dropped out of the lead group.

Once I was riding alone, with no sight of the 2nd group, I decided to time trial the 2nd part of the race to the finish. At some point towards the end of the 2nd lap, I picked up 2 riders ahead of me. We sort of collaborated by taking turns on the pulls. But I probably should have ignored them and just continue to time trial and focus on my own effort.

I got dropped by these other 2 riders on the same place where I dropped out of the lead group. I then finished the race by myself and felt a little disappointed. It turned out my result was actually pretty good. I ended up 5th place overall in the B Category and was 3rd of the NCC riders. I averaged 283 watts over 53 mins which is pretty good considering, the 2nd part was definitely a little slower.

This was the last week in our virtual indoor training program. I led the class on Tuesday and Rick led the class on Thursday. On Tuesday, one of the class participants Michele, called in at the end from Lahey clinic hospital. She had been admitted to the hospital after crashing with her fat bike on an ice patch a few days before. She was in good spirits but had a lot of pain after her hip operation.

Here some statistics of the class. We had 28 registrants for the 12 week program. Class was held every Tuesday and Thursday for 24 classes in total. Since we are now completely virtual we added new features to the class. We added a virtual clock to show how far in an exercise we are. Especially with the short intense efforts that was useful, as seconds go very slow.. In addition we added a cadence control that we used to show the active cadence in rpm for an exercise. I build the clock and cadence control using SVG and some CSS. You can find the clock and cadence control here.

To show the progressions during the program, here a chart that shows the length of the class and the effort level in FTP. You can see that the duration peaked at week 6. That is when we stopped the Isolated Leg Training (ILT). The last 4 weeks you can see the TSS go up to 90 as we increased the intensity of the Standing Climb accelerations, VO2Max and Race Winning Effort.

On Wednesday after work went out for a ride with John, we did a 11 miles loop along Roaring Brook, a beautiful gravel road. There were a few muddy sections, but the most challenging part, was a section where the mud got covered with fresh gravel. Sorry no photo as I needed my hands controlling the bike.

On Thursday after the class participated in the NCC Zwift Hill Climb/Time Trial series. This time trial consisted of 4 loops on the circuit. I should have reconned the route better, as I did 2 loops instead of 4. I got confused when the circuit went twice per lap thru the volcano. I thought it was only once. Anyway with my warmup and cooldown did do the full 4 laps. As a result finished last with 1 point.

On Saturday I rode a longer loop with John and Jason. Originally there were plans for a 63 mile route, but we started later due Jason's car battery being dead. So plans changed for an improv shorter loop. I was definitely feeling the riding from earlier in the week and did not have the power to stay with J+J up the hills (will I ever :-). We hit a few partly gravel roads, but West rd was a mudfest, the sign on the road had already warned us. Btw West rd in reverse direction and covered in snow also featured on the first Massochista ride.

When we were heading back home, I realized I needed to add some more miles in order to meet the goals of the training program, so after descending Brier Hill and Creamery, J+J went towards Conway and I took a right onto Williamsburg rd to detour over Pine Hill, that added sufficient effort. Glad I did not added even more as just when I entered Conway my rear derailleur cable broke. The little 10% grade climb to my house was a little painful with the derailleur locked onto the smallest code. Now finding a new cable...

Lastly here the Veloviewer summary of the week. 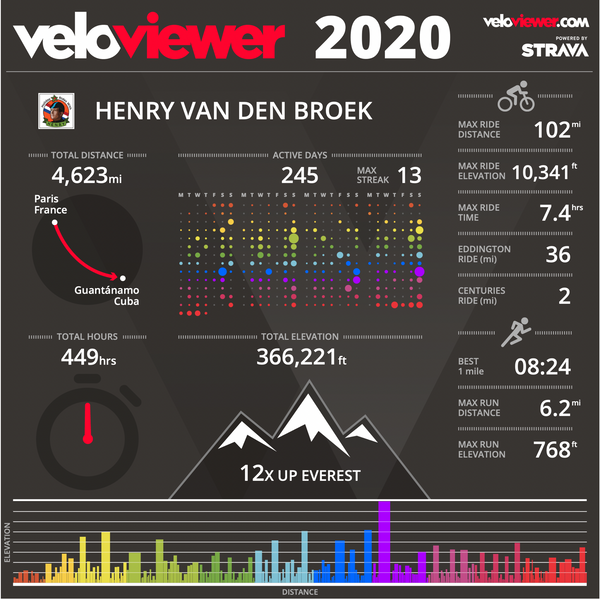 Sifting through the massive amount of your Strava data in Velo Viewer. 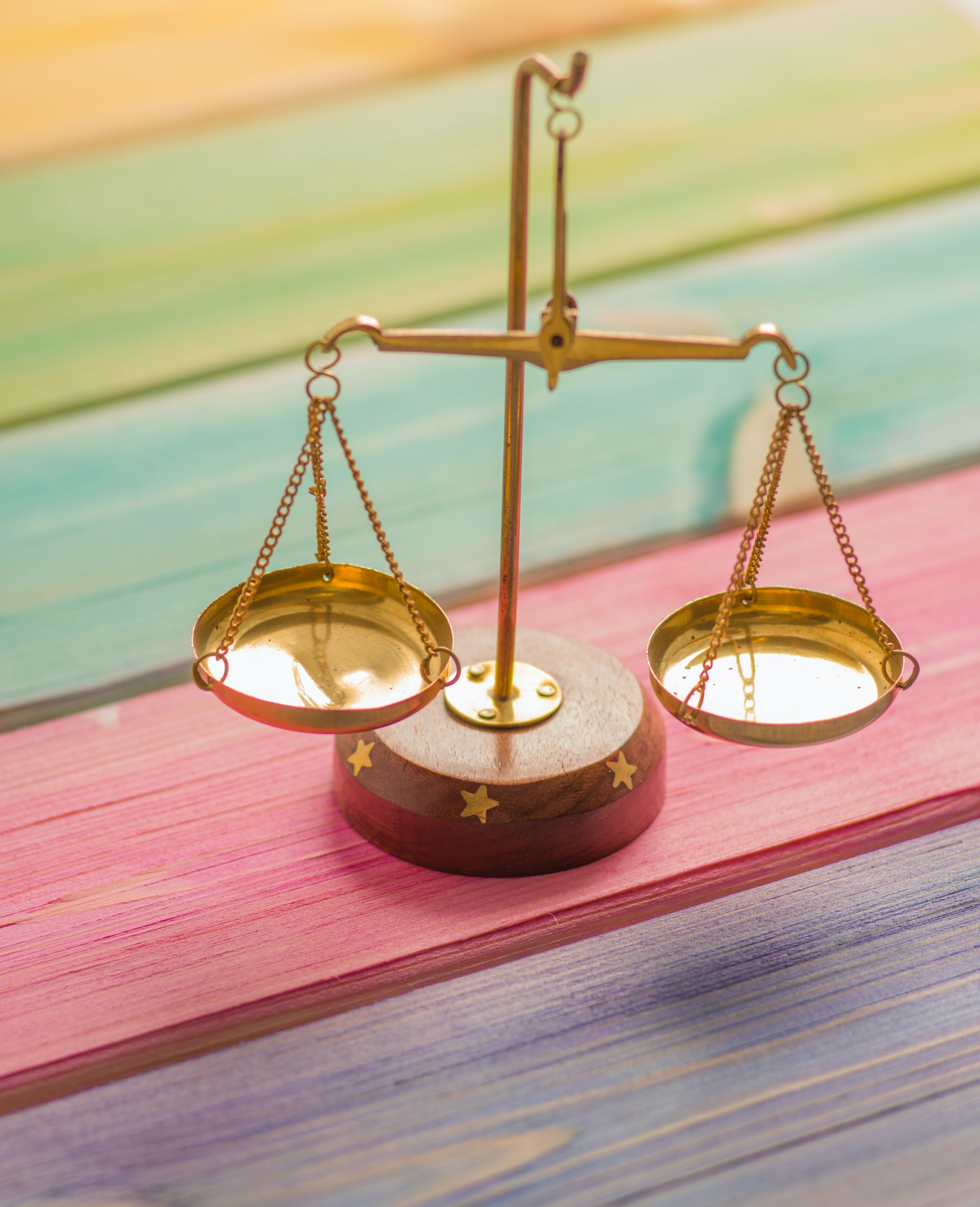 How I worked a summer in a greenhouse to payoff my debt.