After all the racing and watching races at the CX Nationals in Hartford Connecticut last started easy with a 40min spin on the trainer.

Tuesday I did some tabata intervals as a warmup for the NCC Hillclimb later. This was the last of the fall series, the climb up Alpe du Zwift. Since I felt strong, decided to go for a PR and instead of easing into the climb, I aimed for my FTP around 280/290 watts I was able to keep with this for the longest time, until the last quarter where my calves started to get tired and the power averaged dropped a little. But with an average of 283 watts over the segment and a weight of 164, averaged 3.8watts per kg. This results in a time of 51:22. an improved of more than 2 minutes compared to my previous pr. It also resulted in a first place in that day's hill climb.

Wednesday did another ez ride to spin the legs out from the big effort the day before.

Thursday morning did a run with John around town. Later in the evening joined one of the NCC Zwift races. Four laps around the Volcano circuit. I felt really good and was right there at the lead-in. Unfortunately I messed up my sprint as I was sprinting in the drops and the derailleur responded slow and then I was in too hard of gear. So result was a bit disappointing. I probably should train on this a little more.

Friday and Saturday did not ride, but Sunday took the Fat bike out. The snow was a little too thick, occasionally I was able to ride over it but going uphill was really hard. So I came back over the gravel road. Hopefully we will get some better conditions when the snowmobiles come out.

Later that day Paula and I went to Ashfield to saw and haul our Christmas tree.

Another easy week. Rode 42 miles indoor and on the Fat bike with a TSS of 258. Did a few hikes in with Paula. 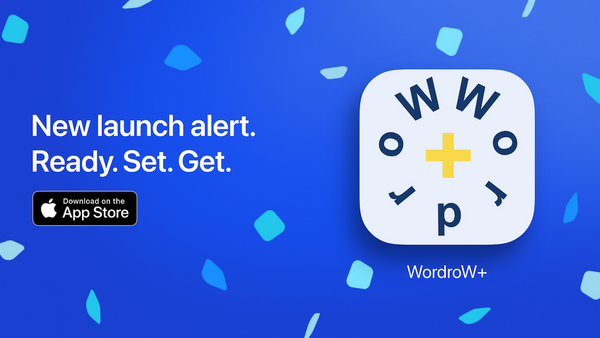